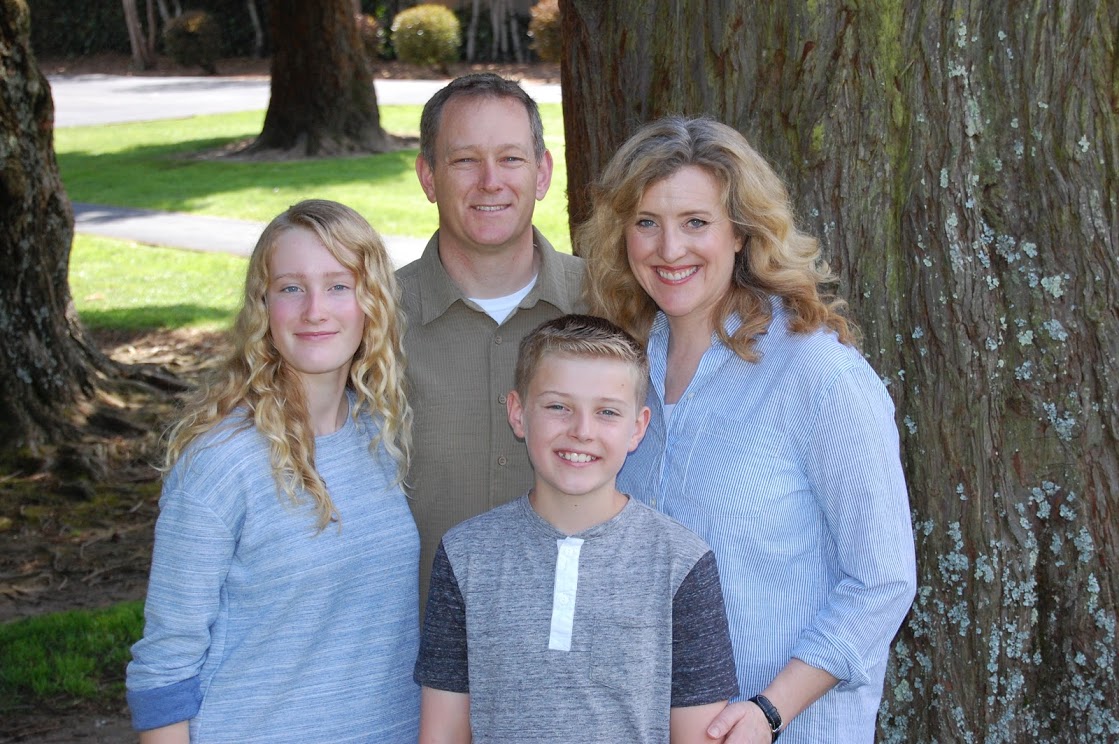 Emily’s diverse life experiences have given her an appreciation for different people and perspectives that guide who she is today. From attending college in the midwest at the University of Notre Dame on an ROTC scholarship, to serving as a Captain in the U.S. Army, she worked proudly alongside servicemembers from all different walks of life in Saudi Arabia, South Korea and Texas honing a level of discipline and commitment that defines her work ethic. As a Silicon Valley business executive, she learned to strategize and lead in a corporate environment, managing to increase profits even during an economic downturn. And as an accomplished musician, Emily approaches life with creativity and out-of-the-box thinking.

Emily first learned the meaning of community growing up in a small New England town in western Massachusetts.  So when Emily, Duff, Kate and Matthew moved from San Francisco to Burlingame in 2008, she knew they had found their forever home. She loved the safe, walkable and bikeable neighborhoods, the schools, the vibrant downtowns and most of all — the community. She first began volunteering with First Presbyterian Nursery School’s Parent Board, St. Catherine of Siena Church’s Music program, Girl Scouts, and later in the public schools with Burlingame’s education foundation where she served as president for two years. In just four years on BCE Foundation’s Board of Directors she helped increase the annual fundraising grant to Burlingame School District from $1.0 to $1.795 million (80%) by growing and galvanizing the BCE volunteer corps. As Emily’s love for Burlingame and community service grew deeper, she redirected her energy to impact the entire City.

Emily was elected to City Council in 2015 with the highest margin of victory of any candidate since 2003, and most total votes in a decade. On Council, her broad life experiences help her to effectively collaborate and govern with common sense. She works hard to be accessible because she genuinely wants to hear from and learn from you. Emily hopes that during the past four years you’ve read her online newsletters, participated in one of her constituent coffees, faith leader gatherings, or listening sessions for both seniors and youth.

Emily rides her bike to work, raises children in our public schools, and shops the local markets — so she knows how City Council decisions impact our day-to-day life in Burlingame.  Emily approaches decisions she makes on City Council — both the big, complex challenges and the little things that impact our daily life — with thoughtfulness, hard work and integrity.  Ask around about her. Chances are you know someone who has worked with Emily. Hear what they have to say.

Emily also serves on a number of regional and state-wide governing boards.  Her particular areas of passion and focus include transportation and environmental policy.  Learn more specifics about her work on behalf of Burlingame residents by reading about her policy work and community involvement.

Click on this image below to hear about Emily's background in her own words:

Click on this image to hear Emily's thoughts about important issues affecting Burlingame in her own words.